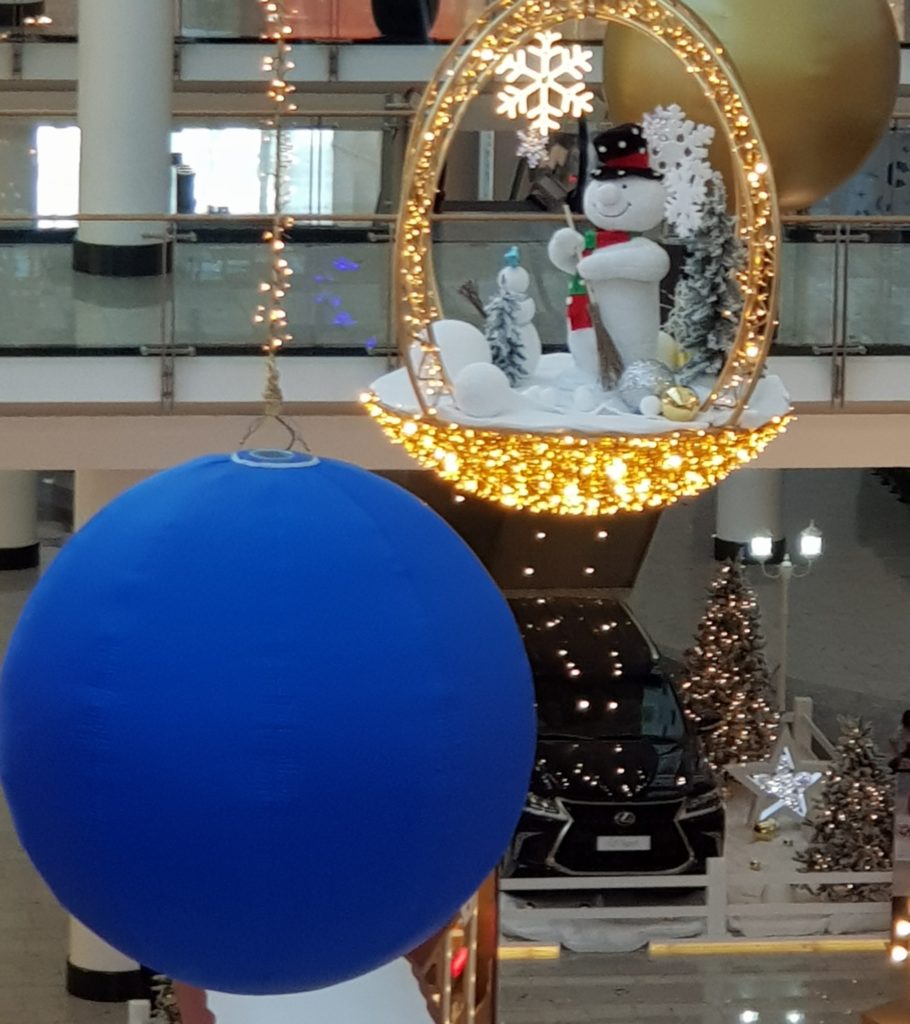 Scholars opine that the gospels came to be written probably only 35 to 70 years after Jesus’ crucifixion. All the gospels share the ideology that Jesus, the Son of God is the Messiah. Further, they wanted their readers to believe the same (Stanton, 1989, 4).  With this in focus, the Gospel writers (Matthew, Mark, Luke and John), though there are similarities and differences in their narrations, have ‘Jesus’ and his teachings/actions as their core theme. They share the story of Jesus in a way to address the needs and situations of their Christian congregations.

Scholars and critics viewed the Gospels from different perspectives such as biographies, historical records, anthologies of traditions, proclamation, stories with dramatic plots, memoirs of the apostles and theological writings (Stanton, 1989, p. 15-21).

Several approaches focus on the origin of the Gospels. In particular, are the Form Criticism – period of Oral transmission, Source Criticism – the way different literary units were assembled and Redaction Criticism – focuses on the literary and theological contributions of the Gospel writers (Carson et al, 1992, P 12).

In fact, during 1920s, scholars like Karl Ludwig Schmidt and Rudolf Bultmann rejected that gospels were biographies giving scope for ‘form criticism’ (Burridge, 1994, p. 6). That is to say, scholars analyzing the traditions behind the Gospels saw set patterns or forms, called the Form Criticism. Form critics viewed Mark’s gospel as independent oral traditions, presenting short accounts of the actions and teachings of Jesus (Stanton, 1989). They described gospels as unique forms of literature but later again saw them as biographies (Burridge, 1994, p. 6). Conversely, there was another view of looking at the Gospels; the Redaction Criticism. Redaction Criticism views that the authors of the Gospels added, reinterpreted or omitted certain traditions from their sources. The purpose was to meet the current needs of their audience.

According to Burridge (1994), of the 678 verses in Mark, around 90 percent occurs in Matthew and about 50 percent in Luke. This clearly shows that someone has taken the material from another and used it in their gospel. Therefore, there is the question, who wrote from whom?

There are several speculations such as –

Currently there is a consensus among the scholars that Mark wrote first. Further, Matthew and Luke used Mark’s materials, ‘Q’, and their own material and that John was independent of the three. (Stanton, 1989, p. 11-12)

Did you find the post interesting? Please leave your comments in the box below.